Lorem Ipsum is simply dummy text of the printing and typesetting industry. 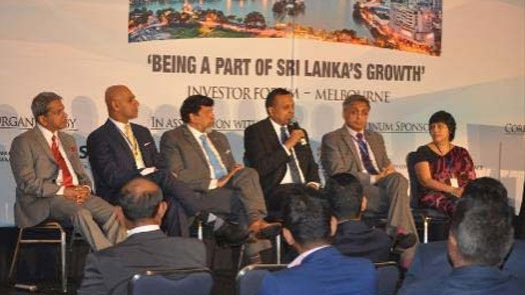 Sri Lankans living in Melbourne and Auckland caught a rallying call to be a part of Sri Lanka’s growth at Invest Sri Lanka forums recently organized by the Colombo Stock Exchange (CSE) and the Securities and Exchange Commission of Sri Lanka (SEC). The two events drew a combined participation of over 300 individuals and were organized in association with the Sri Lankan High Commission in Australia, the Aus‐Lanka Business Council in Melbourne and the Sri Lanka ‐ New Zealand Business Council.

Remarks made by policy makers and capital market leaders on the economic outlook for the country and investment opportunities surrounding progressive reforms were well received by participants, who conveyed a sense of optimism on the way forward.

Hon. Niroshan Perera, the State Minister of National Policies and Economic Affairs, making the keynote address at the events urged participants to recognize the economic and social progress made in Sri Lanka, and invited Lankans living overseas to join what is a united drive for growth. The Hon. State Minister said “We need to come together. We are building a united Sri Lanka where your race, religion or political affiliation does not matter and a united nation where all will be given an equal opportunity to go forward. I urge you to recognize the enormous promise and potential of the emerging New Sri Lanka.”

The Hon. State Minister also noted that a number of initiatives are presently being implemented to include Sri Lanka in the global value chain, including ongoing negotiations on free trade agreements with China, Singapore, and the economic and technical partnership with India – which were noted as important steps in SL’s strategy to attract foreign investment. The state minister also mentioned that such initiatives will be implemented while supporting and strengthening local industries and added “We are conscious of our local industries and are taking moves to protect them during this process. These initiatives will drive the local industries to be more efficient and competitive”.

The capital market was pitched as a safe and mutually beneficial avenue through which the participants could take part in the country’s growth drive, where presentations by the Chairman of the CSE Mr. Vajira Kulatilaka and the Director General of the SEC Mr. Vajira Wijegunerwardane garnered a keen interest among participants.

The Chairman of CSE Mr. Vajira Kulatilaka, making a case for the Sri Lankan capital market, presented the many avenues through which Sri Lankans living in Australia and New Zealand could invest in SL. The local equities market, marked by rising corporate earnings and comparatively low Price Earnings ratios and the local debt market, which has indicated sustained growth in recent times were key features, along with investments made through professionally managed funds and investments in government securities. The presentation delivered a message of better returns in Sri Lanka compared to the ANZ and regional context, and helped address concerns overseas investors may have with regards to the ease of entry and exit into the Sri Lankan capital market. Stockbroking Firms and Unit Trust Companies present at the events further engaged and pitched capital market investment to participants who sought further clarity on the process of investing in Sri Lanka.

The capital market pitch was backed by a strong commitment made by the SEC to secure the complete trust and confidence of the issuing and investing public by creating a level playing field for all. Director General of the SEC Mr. Vajira Wijegunerwardane speaking at the events stated that far reaching reforms implemented by the SEC over the medium to long term are expected to reclassify Sri Lanka as a Modern Index Strategy Indexes (MSCI) emerging market from the present status of a frontier market, which would offer Sri Lanka broader visibility as an attractive portfolio investment destination. He also went on to express confidence in the prospects for the market beyond 2017, and stated that the capital market of Sri Lanka has demonstrated its resilience time and again; whether in the face of sustained global economic and market uncertainty, or of divergent growth, volatility, or the many other challenges it has encountered in the past.

Participants at both events were appreciative of the effort made by the organizers to present Sri Lankan opportunities and ways in which they could contribute to the country’s growth. Interaction before and after the events and opinions expressed by participants translated a keen interest in contributing to the development effort and an already strong association with the country. Several individuals with an investment and business interest across a number of industries in Sri Lanka, which also included Australian and other foreign nationals, endorsed the strong investment potential of Sri Lanka and called for added reforms to create a facilitative and business friendly environment to attract further investment going forward. 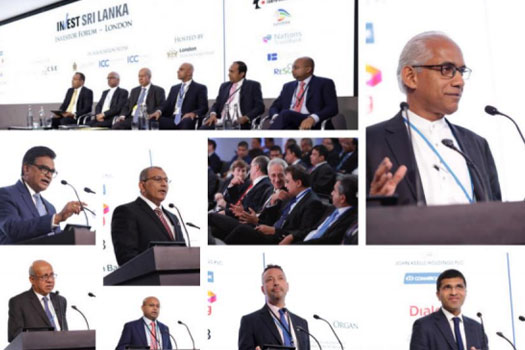 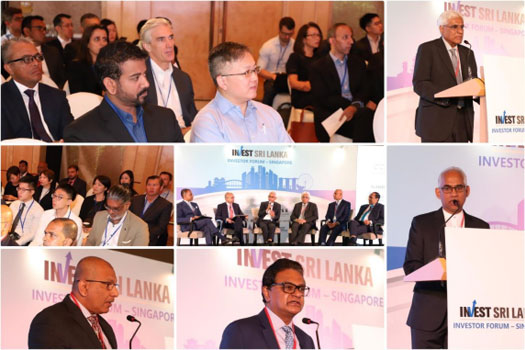 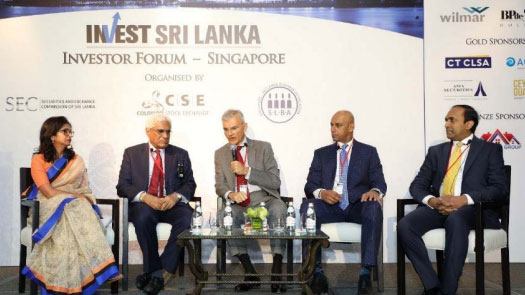 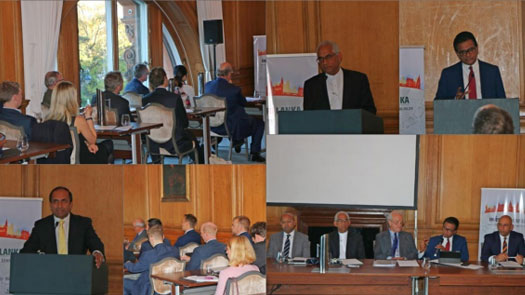 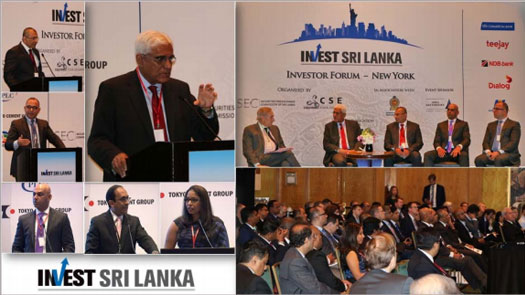 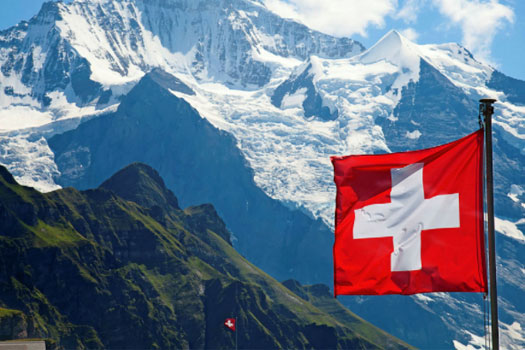